Alejandro Silva is a Principal at Monument Economics Group (“MEG”), based out of the firm’s Philadelphia office. He has over 15 years of experience assisting clients by developing and applying economic and financial models to analyze high-stakes disputes in the areas of antitrust, contract breach, oil and gas, and finance. At MEG, Mr. Silva specializes in supporting experts in all aspects of testimony preparation, including data analysis and project management.

Mr. Silva’s experience spans industries including automotive, energy, e-commerce, financial services, airlines, chemicals, telecommunications, and consumer electronics. His experience includes developing sophisticated econometric models used to measure common impact and overcharges in horizontal price-fixing conspiracies as well as complex financial models for use in the valuation of assets under dispute. He has also developed economic models to measure occupancy tax losses to cities and states from alleged under-remittances from online travel companies. In that capacity, Mr. Silva has authored declarations and expert reports at the request of counsel.

Prior to joining MEG, Mr. Silva was a Senior Consultant at Econ One Research, Inc. and a Programmer Analyst at JD Power and Associates. At JD Power, he developed econometric models to price vehicles and measure consumer response to vehicle incentive programs. 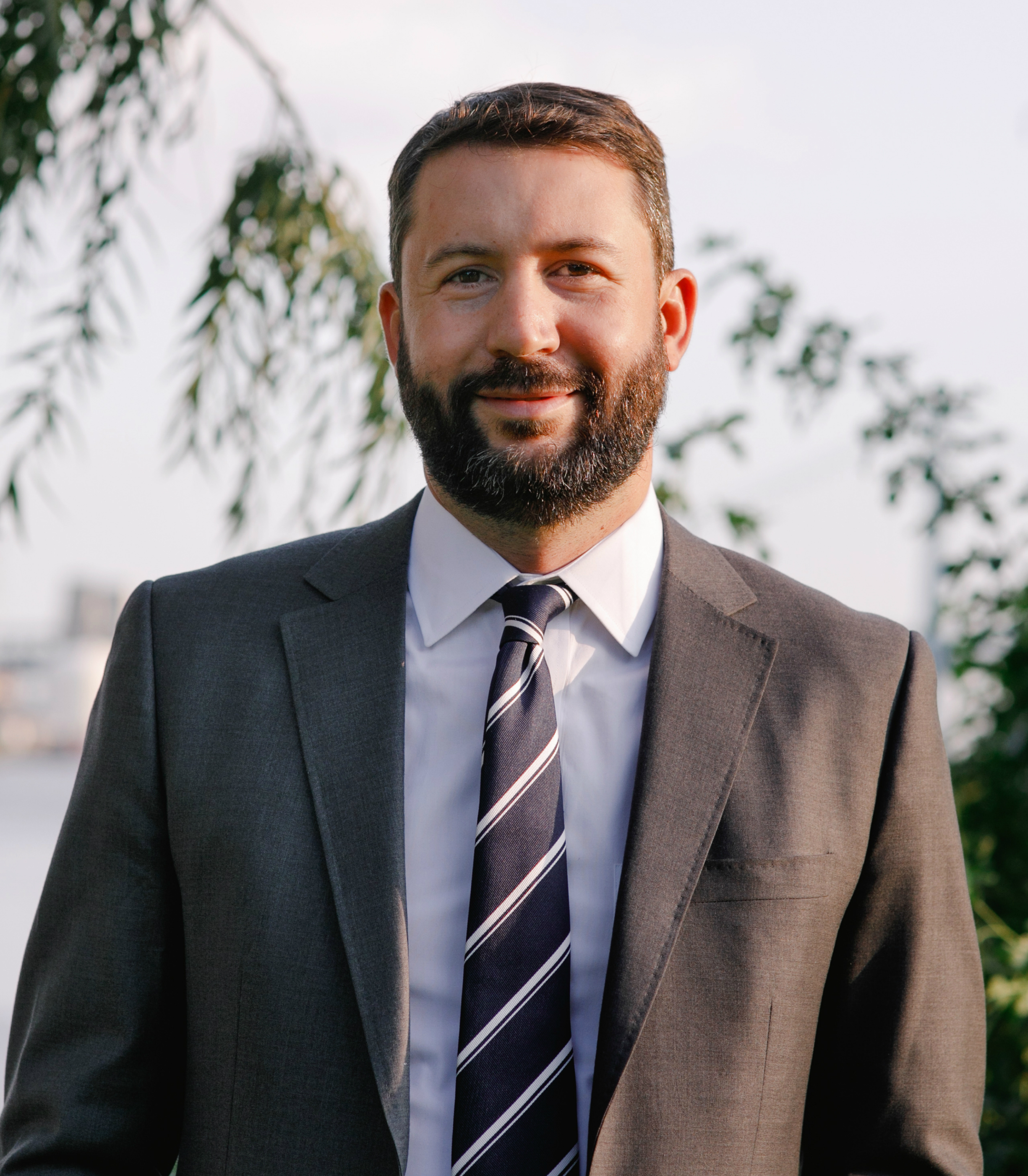